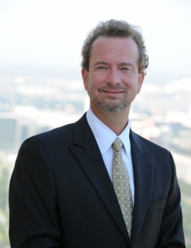 James C. Ferrell attended the University of Texas for his undergraduate and law school education. He served as an intern to the Texas Supreme Court’s Senior Justice during his final year of law school. Mr. Ferrell’s litigation responsibilities have included trials in state and federal court as well as arbitration before the American Arbitration Association. Mr. Ferrell is a member of ABOTA, and has been elected a 2014 Super Lawyer.