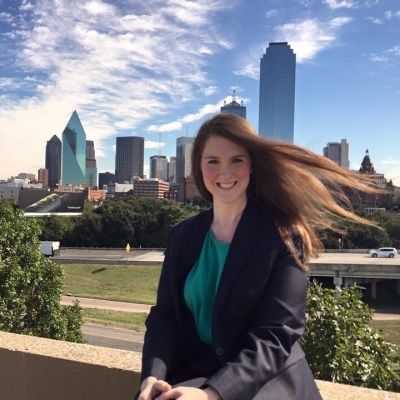 Alexis was born in Dallas, Texas, but raised in the Central Florida region. Developing a passion for law early on, she attended the Academy of Law and Government at Atlantic High School in Port Orange, Florida where she joined the Volusia County Championship Mock Trial Team.

She went on to attend the University of Central Florida in Orlando as a Florida Medallion Scholar. At Central Florida, Alexis joined Chi Omega Fraternity and participated in many philanthropic events for the Make-A-Wish Foundation. In 2012, she graduated with a Bachelor of Science in Psychology and a Bachelor of Arts in Political Science. Alexis then moved to South Florida to attend Nova Southeastern University’s Shepard Broad College of Law.

In law school, Alexis was active in both the Public Interest Law Society and Toastmasters International. It was in law school that her love for the law met an undeniable compassion for helping others. In 2015, she graduated from law school, passed the Florida Bar Examination, and decided to move back to Texas.

In Texas, Alexis joined a civil litigation practice in the North Dallas area where she gained extensive experience in representing both individuals and corporations. After becoming licensed to practice law in Texas, Alexis joined a general practice in Fort Worth, Texas where she gained experience in civil, criminal, and family matters. She has practiced in both Tarrant County and Dallas County courts.